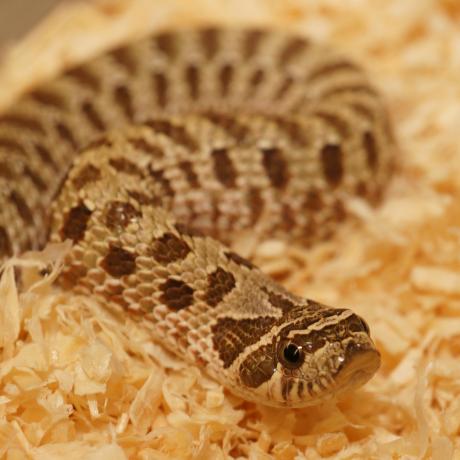 These odd-toothed snakes are fascinating to keep due to the behaviours they exhibit. Theyâre also a great alternative to other commonly available species.

A stout-bodied snake with heavily keeled scales and an upturned rostral (scale at tip of snout). The snake can reach lengths of up to 80cm, with females being the larger of the two sexes. Typical colouration of the wild form (normal) varies between, pale grey, brown, yellow or reddish brown. Rows of square brown or grey blotches run along the dorsal (back). The ventral scales (underside) are darkly pigmented, distinguishing it from other hognose snakes.

The upturned snout is due to Heterodon nasicus being very adept at burrowing and rooting out it’s prey. In the wild, this is typically a varied diet of, amphibians, lizards and rodents. In captivity they can be maintained on defrosted rodents (mice). This is unlike other hognose species which can be difficult to acclimatise onto a rodent only diet. H. nasicus is considered an eager feeder and because of this fact, these snakes quickly found favour with herpetoculturists and are now captive bred in good numbers..

In nature, H. nasicus is grouped together with other colubrine species known as odd-toothed snakes (xenodontines). This is due to enlarged teeth at the rear of their jaw. The primary function of these teeth is to pop toads that typically inflate themselves when caught by the snake.

It should be noted, that H. nasicus does possess primitive venom apparatus. Whilst they are not known to be harmful to humans, it is understood they can cause localised swelling and redness. In our experience, H. nasicus are docile and are reluctant to bite. They will typically flatten themselves when they feel threatened (in an attempt to make themselves appear bigger), hiss loudly and will sometimes strike forwards or sideways with its mouth closed. Effectively running into something with their snout. This bluff looks quite impressive in mature animals and is rather amusing with juveniles and babies.

On occasion, H. nasicus likes to play dead (often younger animals) by rolling over onto it’s back, mouth wide open and a lolling tongue. They typically do this, when other defenses such as the “bluff” haven’t had the desired effect. Even when turned upright, they will often turn straight over again. They can emit a foul-smelling musk at this time, so they are best left to settle back into normal routine on their own.

Where are Western Hognose Snakes from?

Collectively, the three distinctive known subspecies have a wide distribution in a north to south band through the Great Plains states of North America. Starting in Southern Canada all the way down and through into Mexico.

How do you keep Western Hognose Snakes?

It’s best to house these snakes in suitably sized terrariums or wooden vivariums. Young hognoses can be started off in one of our Exotic Pets Hatchling Kits, which contain all the essentials to care for these reptiles; typically for the first year to eighteen months of their life.

A temperature of 30C (85F) should be provided for basking during the day with a drop down to 25C (75F) at night. This can be achieved several ways, depending on the style of housing you are using. For subadult to adult snakes and when using larger wooden vivaria. We’d advise using basking spot lamps combined with dimming thermostats. Cover the lamp with a good quality heater guard to prevent accidental burns to the snake. The only drawback with this method, can be how night-time heating is provided. A small ceramic heater can be used in addition (again guarded) or a heat mat, both connected to a suitable thermostat. In the low profile style terrainiums now available, a heat mat alone, can operate both day and night temperatures by adjusting the dial. Always use a good quality digital thermometer to double-check the temperatures within the habitat, do not rely solely on the thermostat. Probe position can affect how accurate the readings are.

For substrate, use a deep layer of aspen or lignocel bedding (remember, these snakes like to burrow). Change monthly and spot-clean daily. Consult the manufacturer's instructions if a heat mat is being used, their advice may differ.

Provide a large enough water bowl for the snake to be able to get into and soak during ecdysis (shedding) and of course, to drink from. Hides are important and reduce stress in reptiles, choosing the correct one is important but you’d struggle to go wrong with a piece of cork bark. Not only do they provide a nice tight shelter, they also help during times time of ecdysis as they give something for the snake to rub against to remove the old skin. Other decor items are a personal choice and if rotated infrequently, will provide mental stimulation for your snake.

Feed hognoses once or twice weekly (depending on the age of the snake) on a suitably sized defrosted mouse. This is typically, measuring the diameter of the rodent against the snakes head. Don’t be alarmed if your hognose lunges from all angles in an attempt to feed, they are eager feeders. Simply, exercise caution and use good quality feeding tongs, to prevent any risk of an accidental bite (same as any other snake). 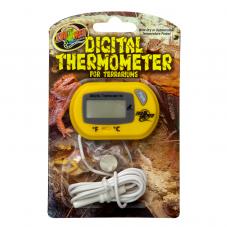 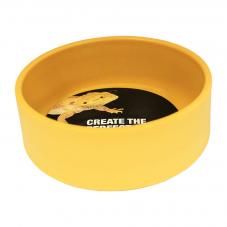 ProRep Plastic Water Dish For drinking and bathingPrices from£1.95 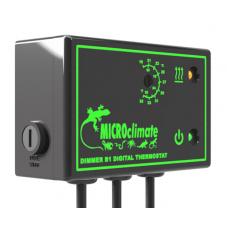 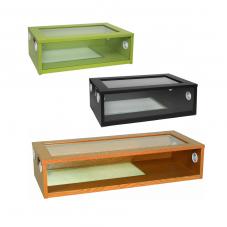 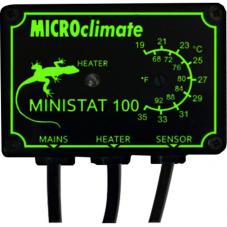