This glossary has been created for new hobbyists seeking simple definitions of commonly used numbers, symbols and abbreviations.

This is the most commonly used method by exotic pets hobbyists to state the gender of an animal they have for sale. It gives clear indication to what you are purchasing.

An alternative way of stating the gender of exotic pets.

You may also see various combinations of these numbers used such as 1.2; this would dictate a trio of one male and two females.

CB - Captive Bred, often followed by a shortened number which denotes the year it hatched or was born, e.g. CB16

CF - Captive Farmed, an animal bred on a farm, generally in it's native country but born into captivity

LTC - Long Term Captive, a wild caught animal that has been captivity for several months/years

WC - Wild Caught, an animal collected directly from the wild

Can't find what you're looking for? Please see our FAQs page 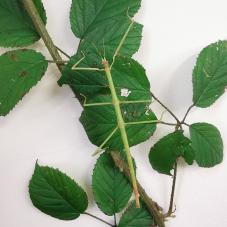 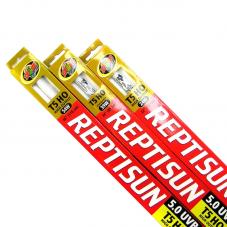 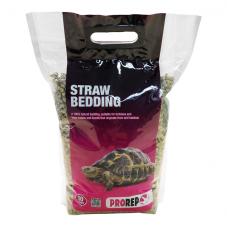 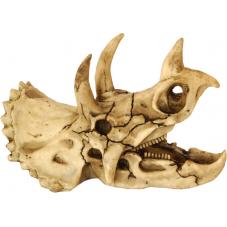