This page gives you a little insight into the people behind Exotic-Pets.co.uk and our backgrounds. 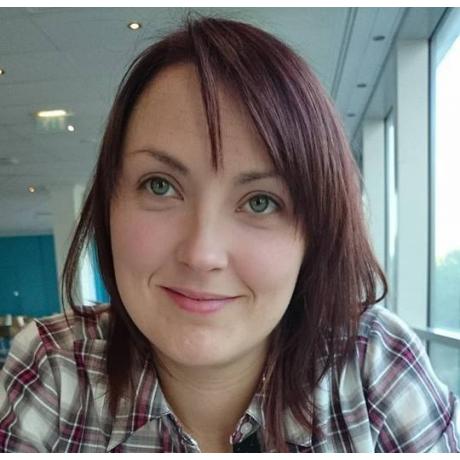 I worked with animals from an early age working at a local Kennel and Stables from the age of 14, which lead to voluntary work at the RSPCA. My time working with the RSPCA gave me a greater understanding and provided me with some hands-on experience with a large variety of animals.

You could guarantee that if something needed hand rearing, I was the first one with my hand up. I've lost count of the number of birds I've raised, staff were that impressed with my determination and care they soon let me take on baby kittens, puppies and hedgehogs. They always seemed to ask me first if I wanted to look after another animal - they knew I couldn't turn them away!

During my time at the RSPCA, I also decided to take an NVQ in Animal Care so I could learn more about the animals I was working with. I was determined to work with animals and I attended a Pre-Veterinary Nurse course and worked as a Veterinary Nurse Assistant for 3 years.

At a young age my brother had already kept a variety of exotic pets but initially I was more drawn to the keeping of praying mantis to which eventually founded my very first website - mantisuk. We setup the website determined to improve the quality of information being offered and to also sell my excess breeding stock. During this time I attended many of the show/expo’s around the country, giving out care sheets, selling my excess stock and making new friends and industry contacts.

In these early days when the internet was still fairly new I soon realised that there was nobody selling exotic pets or supplies online. With experience behind me Exotic-Pets.co.uk was born, starting with a few common species at first and over the years offering some of the more specialist reptiles, amphibians and invertebrates. 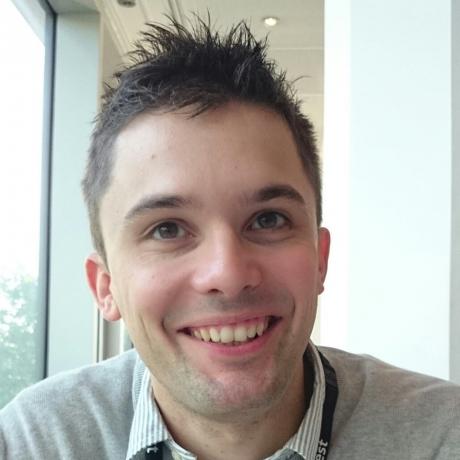 As a keen and passionate hobbyist, many years ago, I began my journey keeping tropical fish. I spent hours wandering around my local aquatics shop gazing at the tanks and wondering what I could add to my community tanks. Very early on I became fanatical with studying exotic pets and made notes on all I was learning. Over time my interest started to change and I was drawn more and more into the reptile department, could I keep a snake? Me? I became obsessed with the thought and after further studying I took on my first reptile, a Corn Snake, a few months later some Leopard Gecko’s followed, Fire Bellied Toads and a mixture of invertebrates including stick insects, praying mantids, scorpions and tarantulas. I quite literally got the bug!

I amassed a small menagerie in the months and years ahead, and continued making notes on all my animal observations. Meanwhile my book shelves were filling up with any old exotic pet books I could get my hands on, “knowledge is the key to success” they say. I joined my local IHS group in Nottingham to share experiences and learn from others who some later became friends.

I picked up a part-time job breeding livefood and started making industry contacts and naturally I became friends with a mass of different reptile and invert breeders who shared my enthusiasm. Could my passion turn into my future career? No sooner had I had that thought when I met Karen and learned of her mission for Exotic-Pets.co.uk. I jumped at the opportunity to turn my own passion into a reality and work with such a like-minded person. 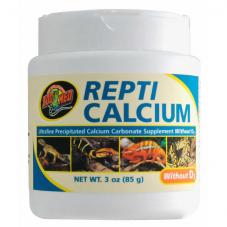 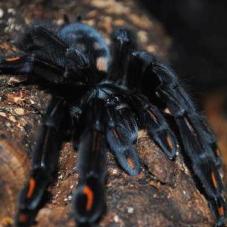 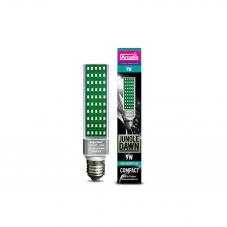 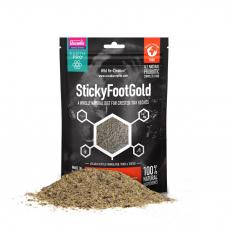