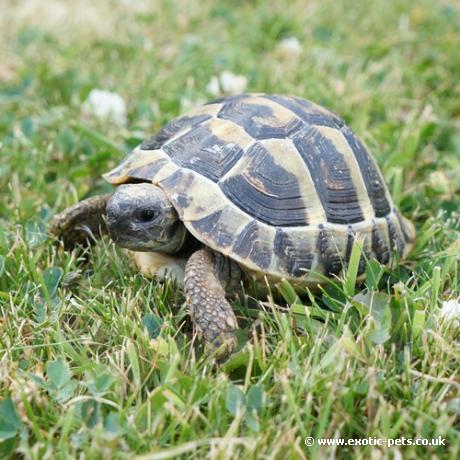 The Hermann tortoise is small to medium in size and is one of five species of Mediterranean tortoise from the genus Testudo, they can be found throughout Southern Europe. These are the UK's most popular kept species of tortoise.

Where are Hermann Tortoises from?

The Hermann tortoise is very widespread throughout a lot of Southern Europe. It can be found in Southern France, Eastern Spain, the Baleares Islands, Central and Southern Italy, Serbia, Macedonia, Bulgaria and Greece to name but a few.

There are currently three different recognised subspecies of Hermann tortoises that come from different regions of Southern Europe.

The Hermann tortoise will roam around the Mediterranean meadows where they live, often searching for food and to bask in early morning sun. At midday it is often too hot for these tortoises and they are forced to retreat into their nightly shelters which are often covered by thick shrubbery. By afternoon when the peak of the heat has passed, they will often venture out of their burrows to find food again!

How do I keep a Hermann Tortoise?

Hermann tortoises do not do well housed in normal reptile type vivariums. It can lead to all sorts of health problems with having constantly high temperatures and uncontrollable humidity. Housing your Hermann tortoise into a tortoise table such as the new Vivexotic tortoise table range is by far the best solution as it is extremely well ventilated (allowing better airflow) and it will allow the tortoise to thermoregulate much more freely. They also have the advantage of being extendable!

We recommend using a combination of Exo Terra Wire Lamp Holders and the Exo Terra Solar Glo Vapour Lamp bulb to heat your tortoise table. These bulbs provide optimal levels of UVB, UVA, visual light and heat all in one bulb, everything a healthy tortoise needs! It is important however that you check the basking temperature you will be providing with this equipment. You’re aiming to reach a basking spot temperature of around 28-30°C and around 20°C on the cool end of the enclosure.

For substrate we would recommend ProRep Tortoise Life as it’s specifically designed to replicate arid habitats where Mediterranean and Russian (Horsefeld) tortoises are from. Its texture and moisture retention replicates their environment perfectly. With the addition of pure limestone in ProRep Tortoise Life it means that if the reptiles were to ingest the substrate they are simply only taking in calcium.

It is very important to choose the correct sized feeding and water dishes for your animal and we feel the ProRep Tortoise Pools to be best for young and adult tortoises alike. They are much shallower and allow the tortoises to reach their food or go for a soak with more ease than some of the alternative products on the market. We use these products within our own enclosures at Exotic-Pets!

Décor is generally a personal choice, but don’t forget that tortoises need items such as shallow bark or rocks to climb over to keep them active, healthy and mentally stimulated.

We have put together a comprehensive starter kit which we recommend for anybody who wishes to keep a Hermann tortoise which includes all of the above mentioned products.

In the wild Mediterranean tortoises diet mainly consists of herbaceous and succulent vegetation including grasses, flowers and occasional fruit. With a bit of forward planning a good diet can be provided mainly consisting of weeds and flowers, we would recommend Dandelion, Bitter Cress, Sow Thistle, Vetch, Rose Leaves, Clover, Dead Nettle, Hibiscus, Lavaterra and Pansies. DO NOT feed iceberg lettuce or any other head lettuces as they contain very little vitamin and minerals.

It is very important that you supplement the diet of your tortoise with calcium supplements such as Vetark Nutrobal at least twice a week. You can simply sprinkle the Nutrobal over the top of the food you provide your tortoise. This is very beneficial to all reptiles and prevents any horrific problems occurring such as metabolic bone disease.

In addition to this care sheet there are some fantastic books available on tortoises. For a good general read on tortoises there is a new book on the market written by Pet Expert. These are actually British written books and are easier to follow when compared to some of the American written books especially if you’re a newcomer to the hobby because of the terminology that is used.

Many species of tortoise that are available today are subject to CITES (Convention on International Trade in Endangered Species) article 10 paperwork. This in a nutshell provides a certificate/microchip to prove that these tortoises are captive farmed/captive bred and have not been illegally taken from the wild. This paperwork/microchip is essential if you intend to keep, sell or even breed your tortoise. Tortoise species covered under this act are known as Annex A. 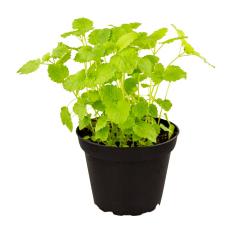 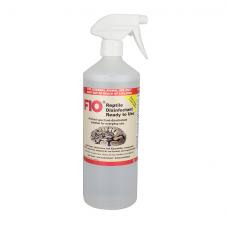 F10 Reptile Disinfectant Ready to Use Pre-dilutedPrices from£12.79 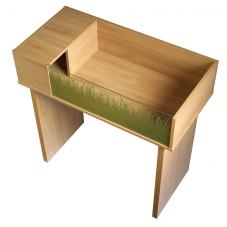 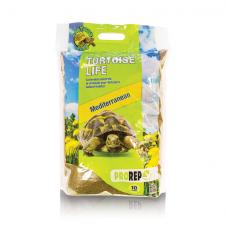 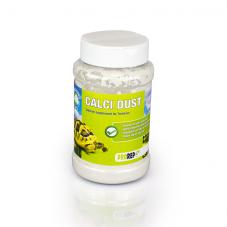 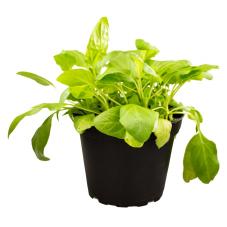 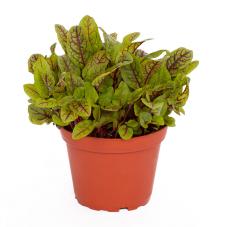 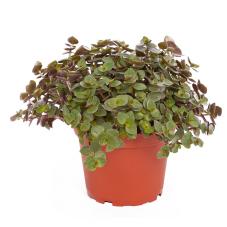 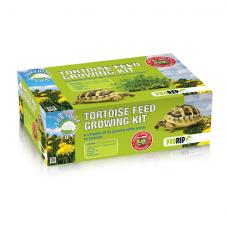 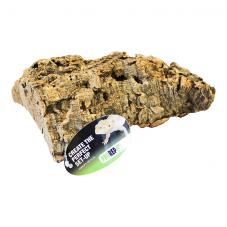